When the stars fall (test)

[Game Background]
Thousands of years ago, the wise men meditated under the starry sky, realized the truth of the world in the transition of the stars, and led the world to create the foundation of civilization.
Thousands of years later, the assets left by the wise men have gathered into the \”Secret Realm of Knowledge\”, once again becoming the place where the world is eager for it.
But is the legacy of the times a treasure or a catastrophe…?

The annual Zhiyuan Secret Realm Trial Tournament is about to kick off. As a member of the three major academies, you will compete with other contestants for the winning seat.
But it seems that people close to you have hidden identities, and these identities will reveal unknown stories, and a game surrounding everyone around you will gradually become clear.

When the door of the secret realm slowly opened–
When the truth is before your eyes, what choice will you make?
What kind of person will you become?

Therefore, this is also a story about breaking away from the secret realm and choosing another life.

[Game Features]
1. Rich voice to create immersive plot
The main characters in the game are dubbed throughout, and the massive main story text creates a complete immersive experience.
2. Staggered positions to weave a diverse life
Multiple card faces and various styles. Each card has its own story, with different genders, different ages, and different positions…showing you the three-dimensional life of big and small characters.
3. The interactive forum outlines the urban landscape
The bizarre forum posts contain countless topics, from conspiracy to trivial, anything can exist as long as it does not violate the rules.
Because this is the real Mingguang City.
…… 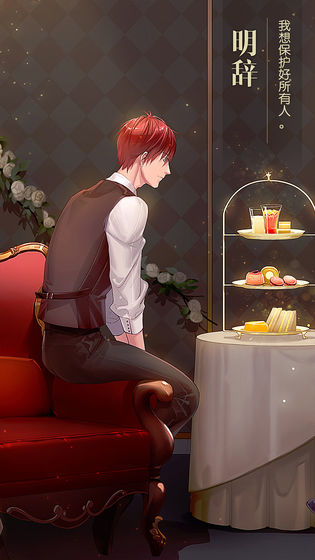 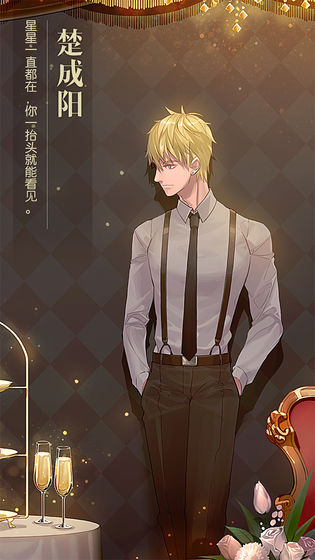 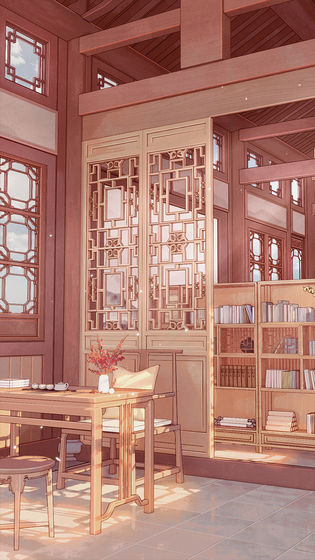 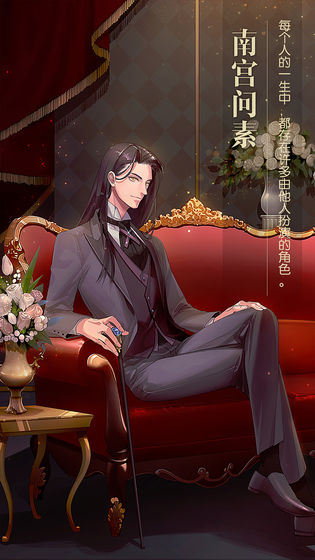 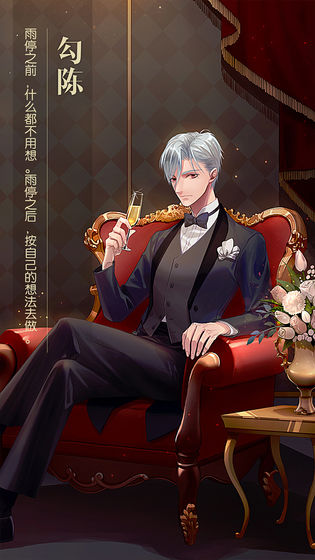