Emdee Skin provides an immediate risk indication for the most common types of skin cancer (e.g. melanoma, basal cell carcinoma) of a specific spot on the skin, based on a photo taken with your smartphone.

Emdee Skin uses state of the art Artificial Intelligence (AI) to categorize your skin lesion within a couple of seconds.

The first two assessments are FREE! Five assessments per week indicating HIGH risk of melanoma or basal cell carcinoma are FREE of charge!

After the first two assessments you pay per assessment.

HOW TO TAKE PHOTOS

The lesion should be photographed directly (e.g. without the use of a dermatoscope, lens, mirror, or other appliances).

DO NOT USE use the app to take a photo of a skin spot that:
– is not a human skin,
– is on mucosal surfaces (e.g. lips, genitals),
– contains foreign matter (e.g. tattoo, powder, skin cream, …),
– is under the nail,
– is covered by hair,
– is close in color with the surrounding skin,
– is on or near a skinfold,
– is close to a visible area with scar(s),
– is surrounded by non-intact skin (e.g. bleeding, ulcers, …), or
– has been previously damaged.

The Emdee Skin application does not give medical advice or diagnosis and you should not rely on any of the information given by Emdee Skin as if it were personal medical advice. You should always let a certified dermatologist check your skin and moles for skin cancer or malignant melanoma.

Emdee Skin is not intended for use on children. 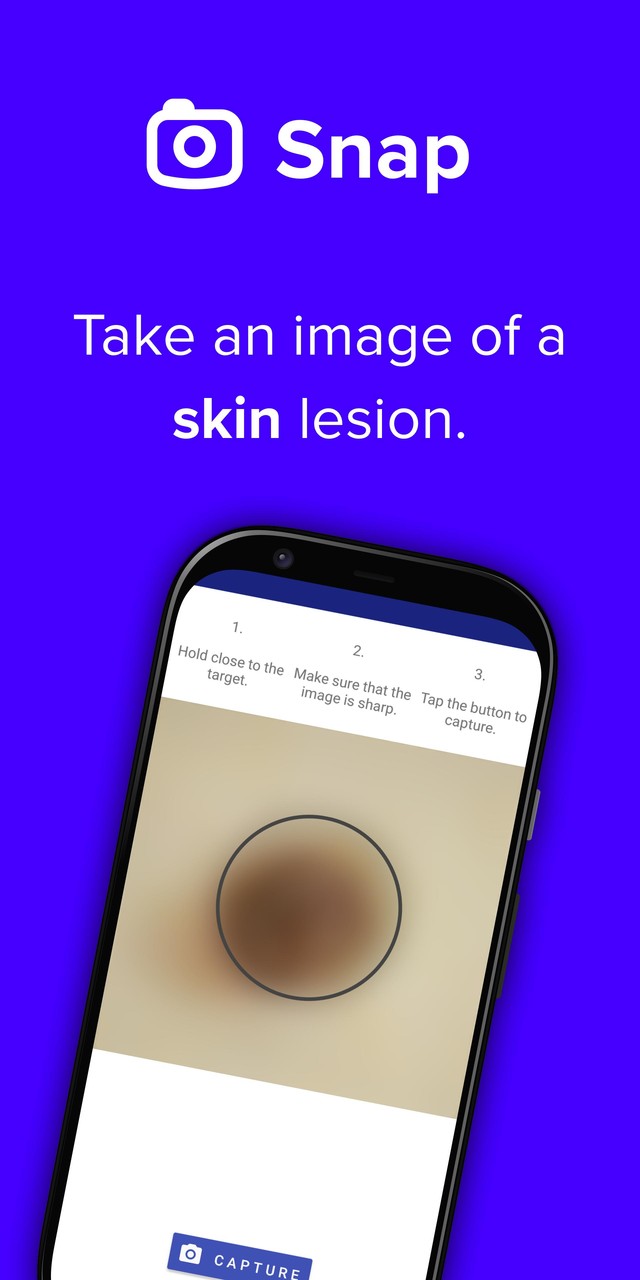 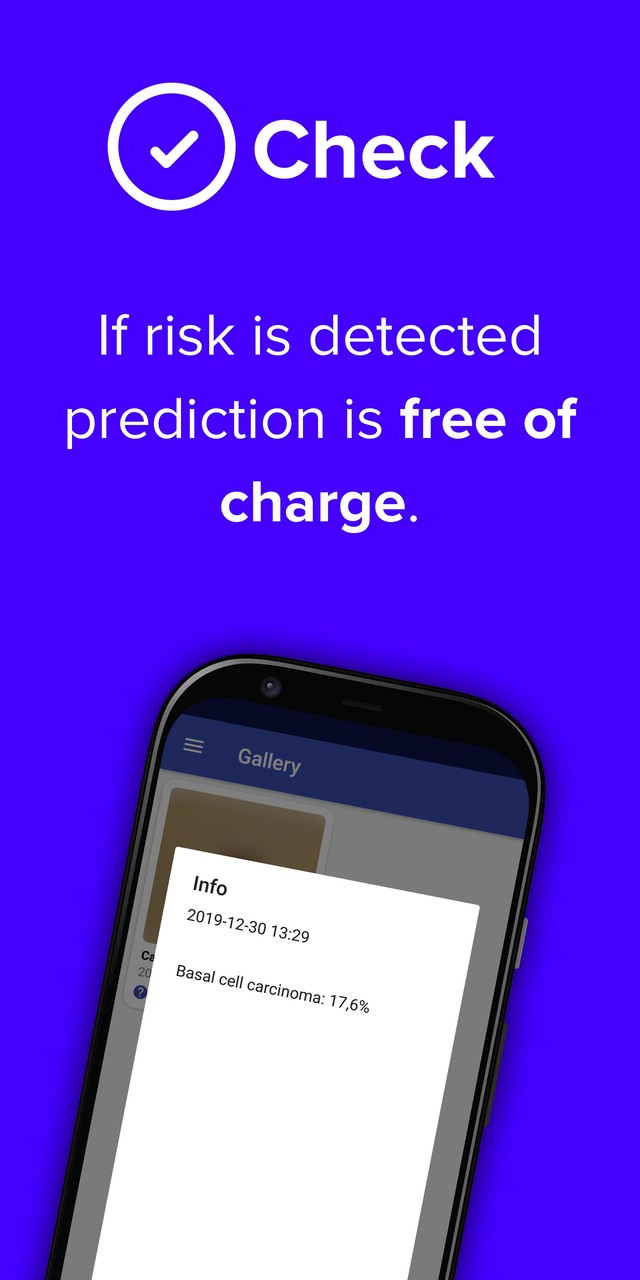 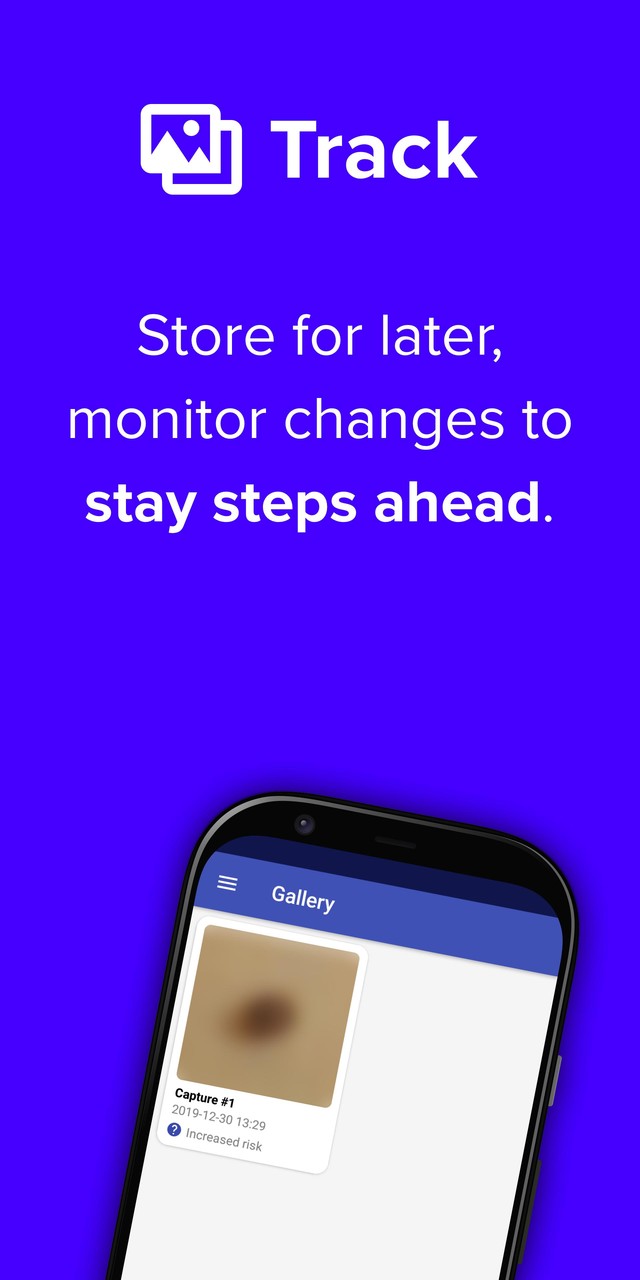