The second installment of the legendary Alien Shooter is now available on your Android for free!

Try and you will be pulled into the heat of explosive action, along with millions of players all around the world!

This gameplay has united almost all installments of the series. You are to unravel the mystery from the very beginning – the emergence of

monsters inside the MAGMA corporation’s secret base and join in a world-wide battle for the survival of mankind.

With the help of long-familiar characters – General Baker, engineer Nicholas, a genius professor and, of course, Kate Lia – our hero’s companion over the years.

But most importantly, by popular demand from our players, the game now has a multiplayer.

Upgrade your hero, upgrade your weapon and test your skill, competing with players worldwide!

– Hours of gameplay in the campaign mode

– Lots of maps for online battles

– Hundreds of weapons – from pistols to plasma guns

– Combat drones, grenades, first-aid kits, implants and many other

As for the best part, it’s a Sigma Team game:

– The enemy corpses do not disappear – see the work done after beating a level! 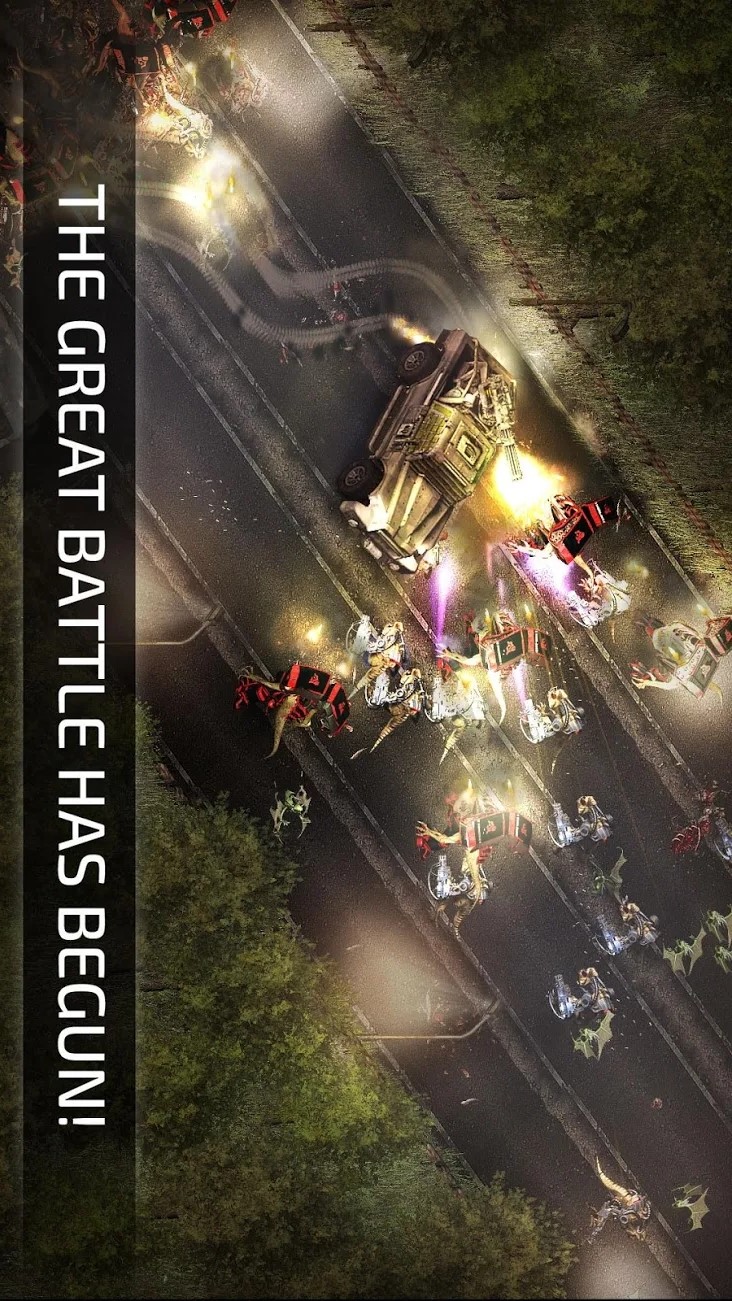 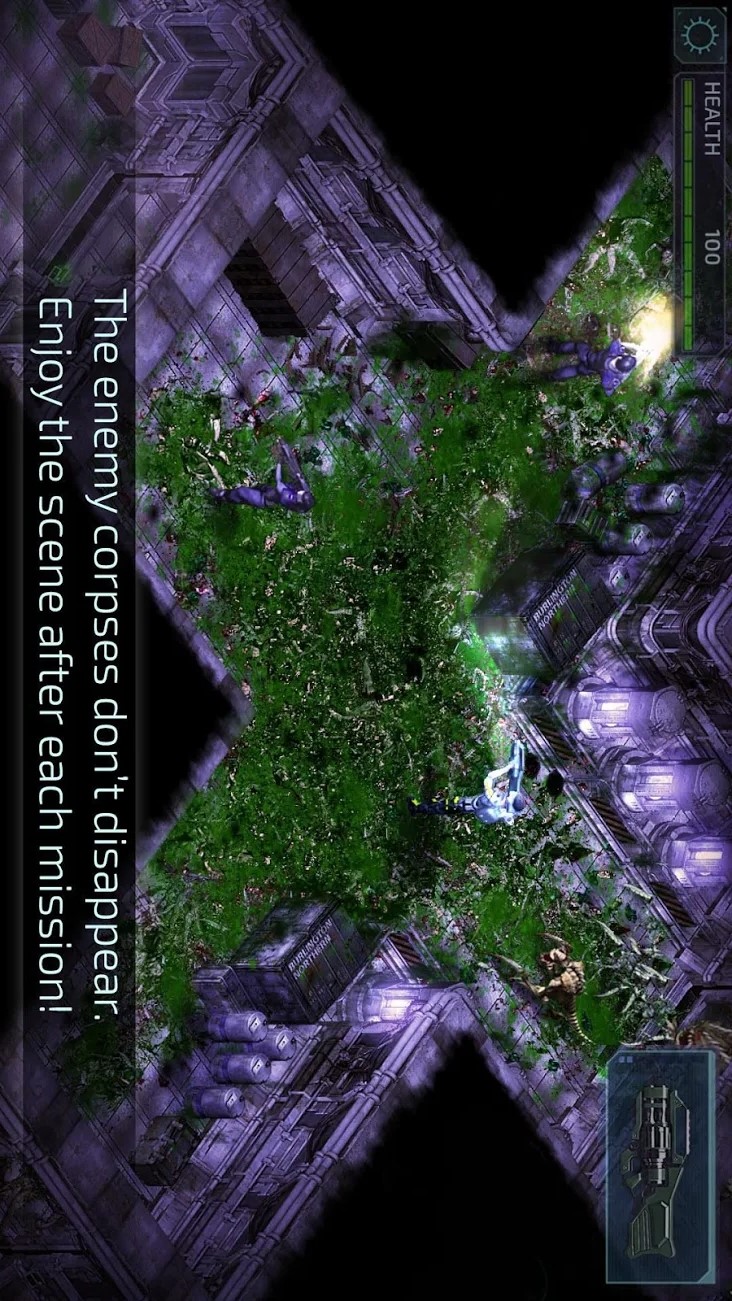 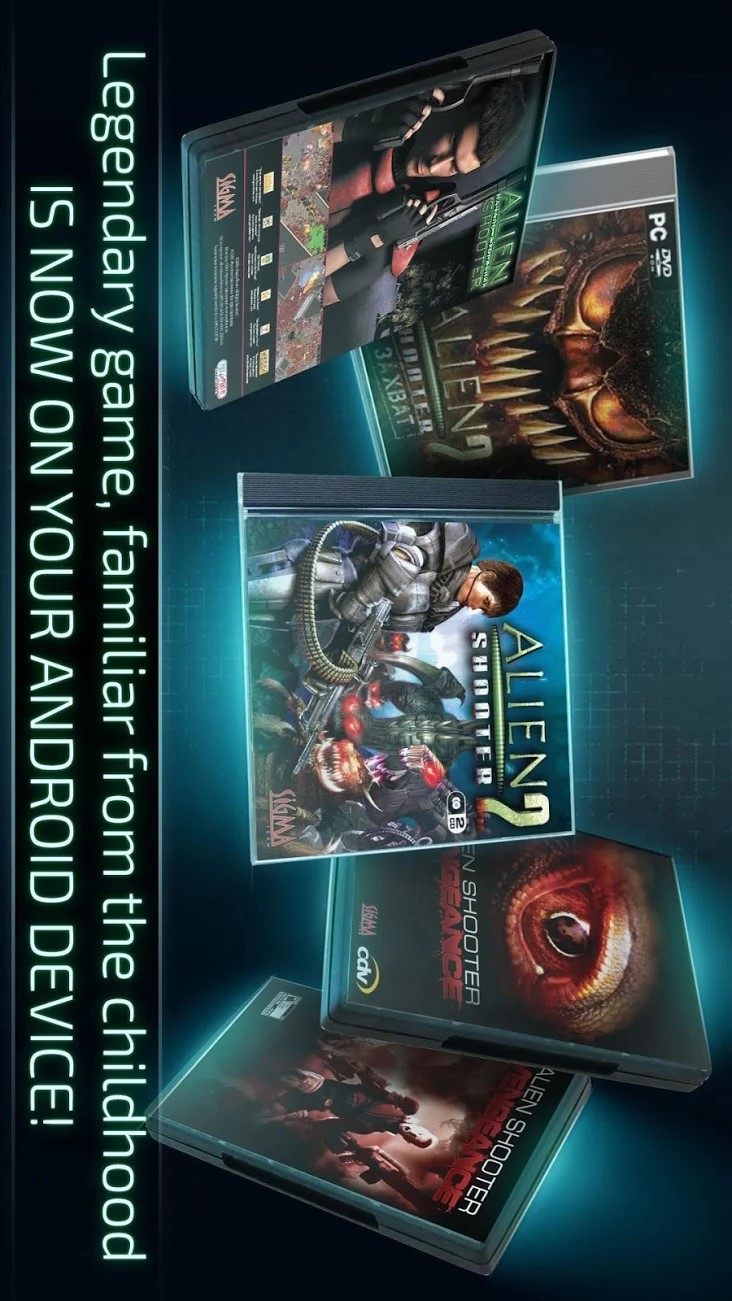 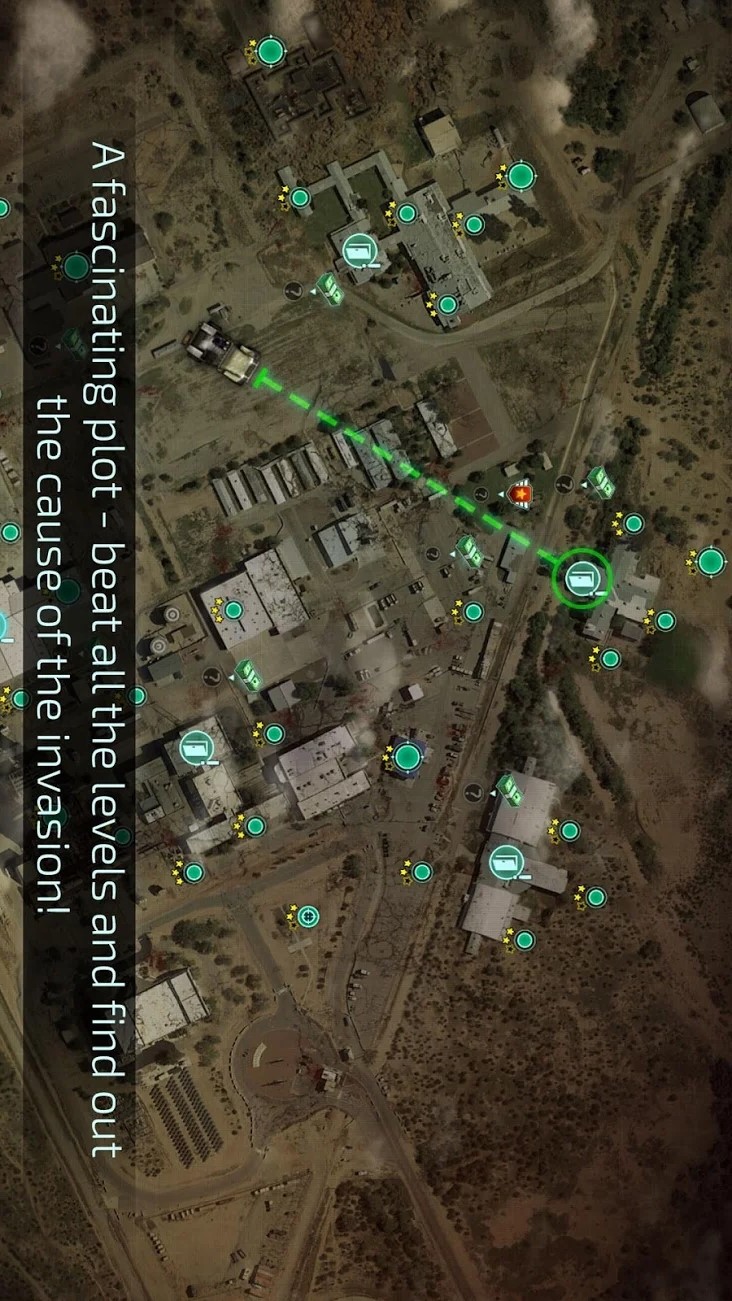 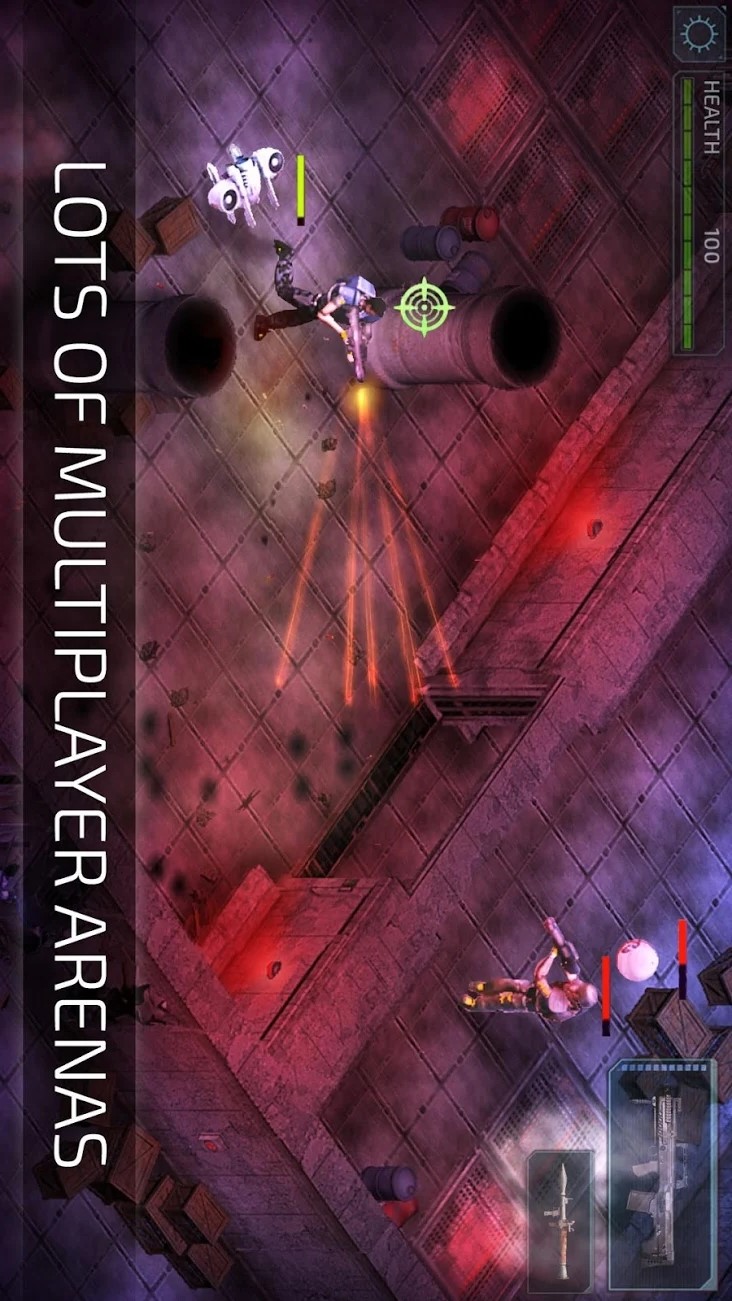 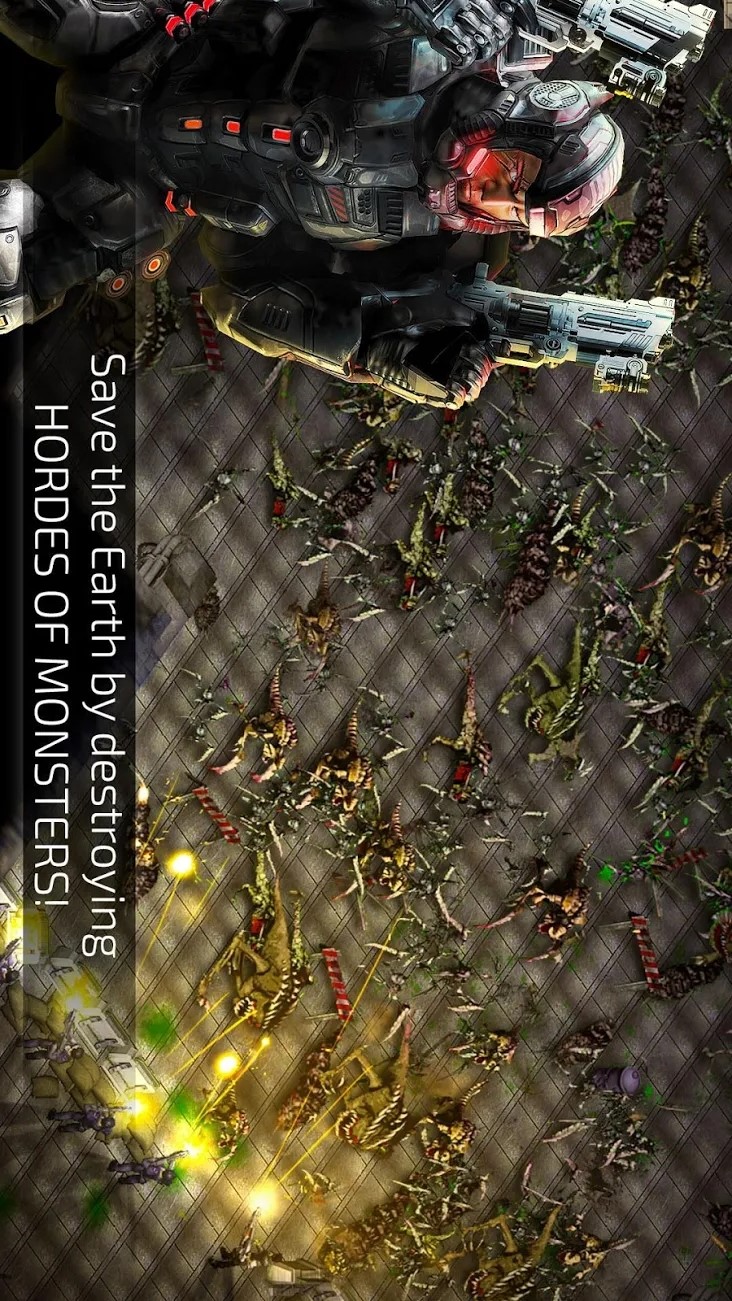 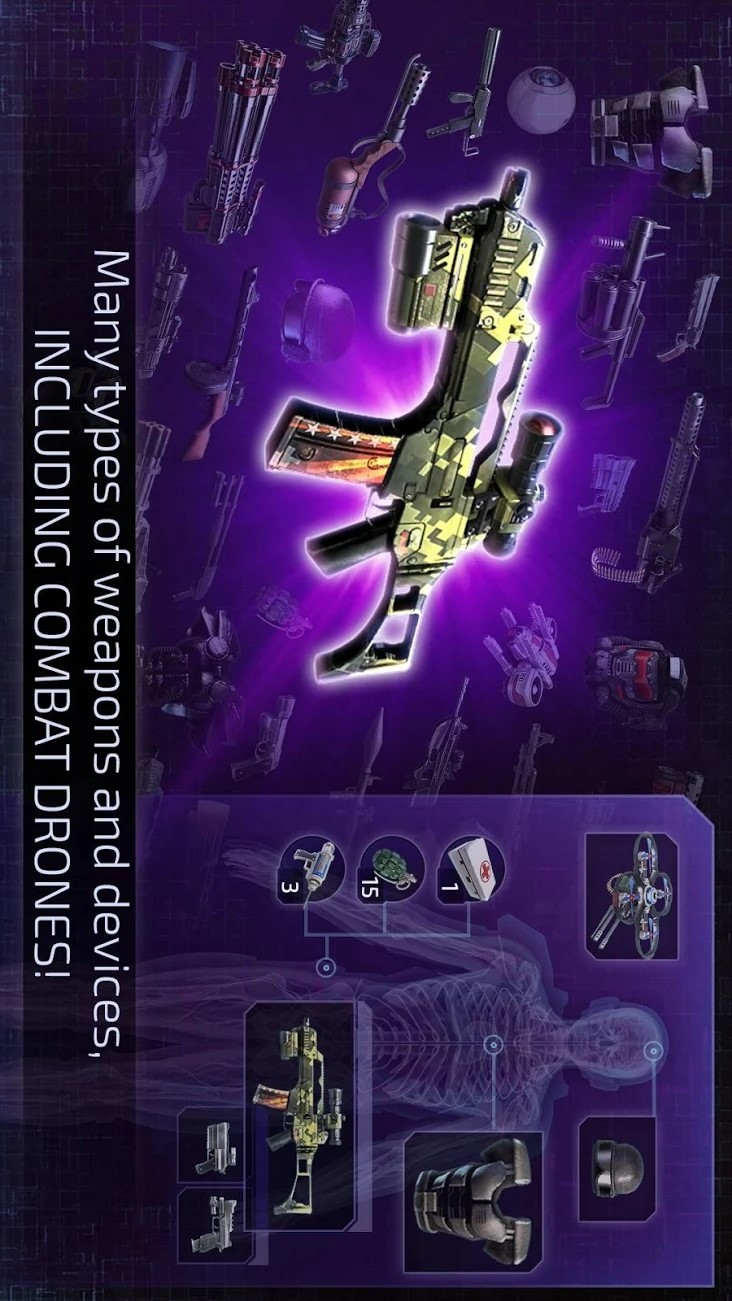 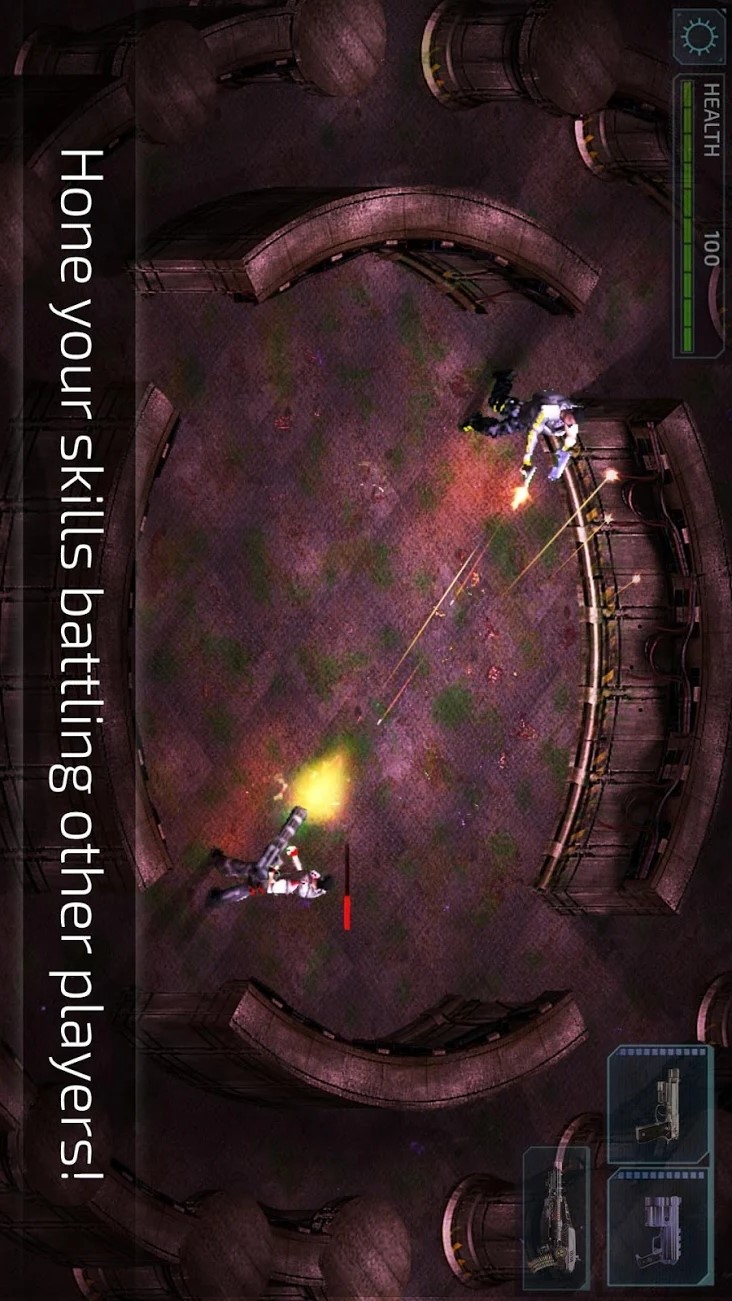